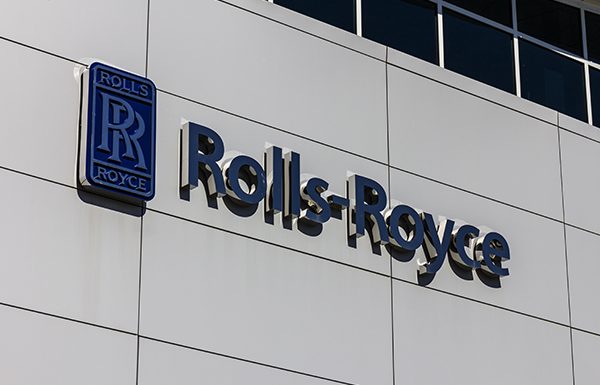 Rolls-Royce took a significant step forward recently on their route to keep in the forefront of aviation electrification by unveiling their new all-electric, zero-emissions airplane at Gloucestershire Airport in the UK. As part of the ACCEL initiative (Accelerating the Electrification of Flight), work is accelerating as they create a ground-breaking electrical propulsion system to allow the ACCEL program’s zero-emissions plane to generate a run for the record books with a target rate of 300-plus miles per hour (480+ Kph) in late Spring 2020.

The plane is a very visible part of Rolls-Royce’s approach to winner electrification. The project involves a plethora of partners including electrical motor and control manufacturer YASA and the aviation startup Electroflight. Half of this project’s financing is provided by the Aerospace Technology Institute (ATI), in partnership with the Department for Business, Industrial Strategy and Innovate UK. “Building the world’s fastest all-electric aircraft is nothing less than a radical step-change in aviation, and we’re thrilled to unveil the ACCEL project airplane,” said Rob Watson, Director of Rolls-Royce Electrical. “This isn’t just an important step towards the world-record effort but will also help develop Rolls-Royce’s capabilities and make sure that we are at the forefront of developing technology, which may play an essential role in enabling the transition to a low carbon global economy.”

The ACCEL plane will have the maximum power-dense battery pack ever assembled for an aircraft, based on Rolls-Royce, providing enough energy to fuel 250 houses or fly 200 miles (London to Paris) on a single charge. Its 6,000 cells are packed to minimize weight and maximize thermal protection. An innovative cooling system ensures optimal performance by cooling cells through the high-power document runs.

For the projected speed record run, the propeller of the test plane is going to be driven by three high-power-density axial electric motors. Combined, they will always deliver more than 500 horsepower to the record run. Even during the record run, the all-electric powertrain has been designed to deliver electricity with 90-percent energy efficiency and zero emissions. To make their efficacy point, Rolls-Royce compared the ACCEL power system to that of a Formula 1 race car, which they stated tops out at near 50-percent energy efficiency.

Rolls-Royce is taking a long-term solution to aviation electrification by partnering with many well-known businesses and associations to drive electric aircraft technologies ahead. “In 25 years, our company will look very different, with new clients and new competitors. We are in a special position to influence the future of the markets we serve, and this world we inhabit,” said Warren East, CEO, Rolls-Royce.

The ACCEL job is just one of the ways in which Rolls-Royce is growing lower-carbon power. This includes partnering with Airbus on the E-Fan X technology demonstrator project, which is a significant stepping stone towards hybrid-electric business aircraft on the scale of the single-aisle family. They’re also working with Widerøe, a large regional airline in Scandinavia, on a joint research program on zero-emissions aviation. The program is part of the airline’s ambition to replace and electrify its regional fleet of over 30 planes by 2030.